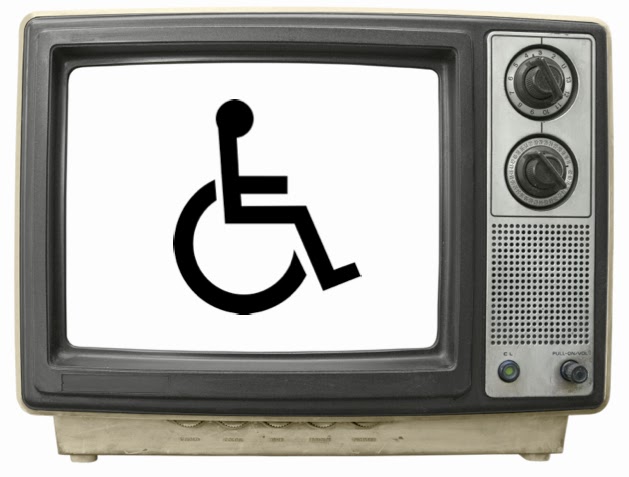 So, is this a lot of disability for one series? Or, do other shows depict disability this much ... maybe more than we notice?
Posted by apulrang at 4:40 PM