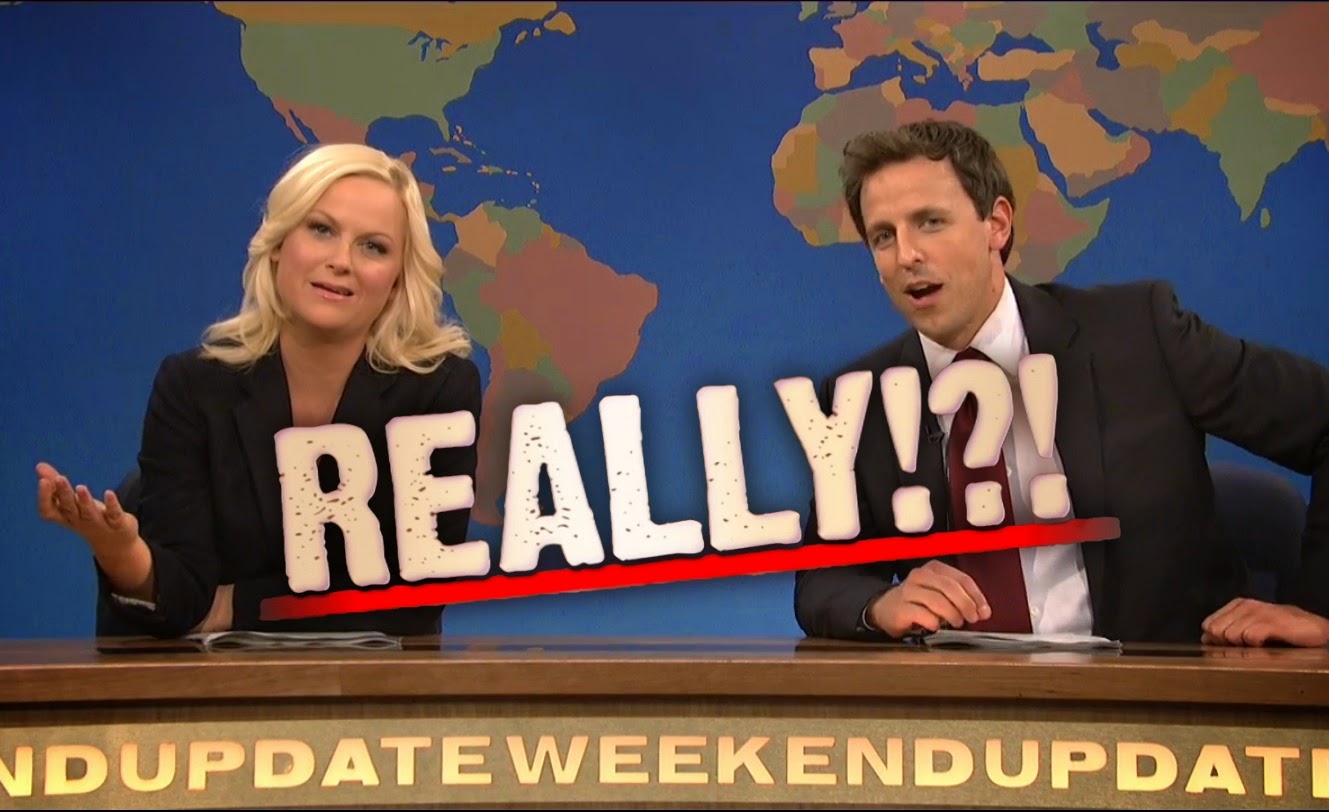 Ableism is complex, if you want to dig into it, but maybe our response to it shouldn't be. Instead of tweeting and blogging at length about the roots and subtleties of othering and objectification, maybe we should take a tip from Seth Meyers and Amy Pohler's SNL Weekend Update bit, and just say, “REALLY!?!"

We can't afford to put in a ramp. We hardly ever see handicapped people around here anyway. REALLY!?!

What will she have to drink? REALLY!?!

I don't think of you as disabled! REALLY!?!

Complete stranger says, "I just wanted to tell you that you won't be like this when you're in heaven." REALLY!?!

If I ever become that disabled, I want ‘em to just pull the plug! REALLY!?!

We should go back to putting people in institutions. It’ll be fine. We’ll make them nicer. REALLY!?!

Note on your windshield: "Hey handicap! … You want pity go to a one leg support group!" REALLY!?!

Complete stranger takes photos of a group of disabled people in a mall food court. REALLY!?!

Seriously, I like this because one of the key questions about ableism is whether or not people know they’re being ableist. Conventional wisdom says that most of the time, people don’t know. I have come to think the opposite. I think most people know on some level that what they are saying is wrong. They may not know exactly how, but they know it.

So “REALLY!?!” can be a powerful wakeup call prompting a moment of self-reflection. When spoken by a disabled person, it also signals, “I noticed,” which is another important thing. People say and do ableist things because they think nobody will notice. At the very least, we should make it clear that we are paying attention, we do notice, and it’s not okay.

Best of all, “REALLY!?!” isn’t so much outraged as baffled. Instead of saying, “You really wounded me”, it says, “Did you actually say that? Ha, ha, ha, ha!”


They’re the ones who should feel embarrassed, not us. 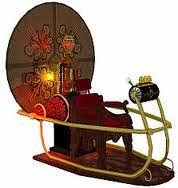 A year ago in Disability thinking … Another Video Of The Day.

AmputeeOT is the first disability vlogger I ever saw.