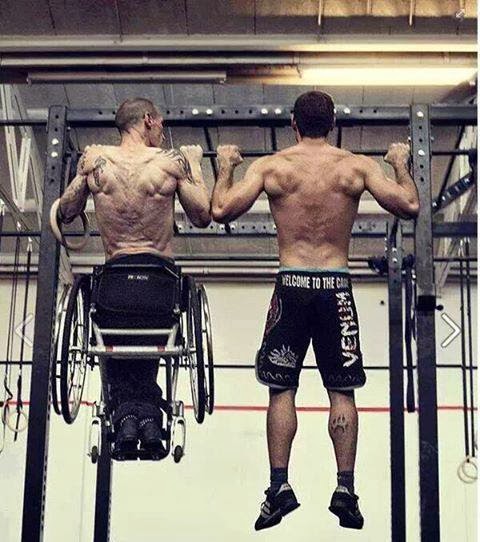 From the Just Rollin’ On Tumblr blog.
Posted by apulrang at 4:28 PM No comments:

I like the way this article is phrased, like a guide to quitting smoking. I really think that for a lot of people, using the word “retarded” is an involuntary habit. There’s no substantive, linguistic reason to use the word. Other words and phrases work fine to describe brain impairments that affect intelligence. At this point, it’s just something that people have gotten into the habit of saying to describe people they think are stupid, or situations they feel are the opposite of “awesome”.

A word about “ending the word”. I would quibble a bit about exactly what the goal should be on this issue. I don’t think our goal should eliminating the word from the English language. If it did disappear, I’d be happy, but that shouldn’t be the goal. I think the goal should be to make “retarded” a thoroughly uncool thing to say in any circumstance. Along with that, for people who care about being polite, make it clear that “retarded” is thoroughly impolite and insulting. Of course, it may be that the easiest way to accomplish these goals is to tell people again and again to just stop using the word.

Here’s the video that’s embedded in the “Think Inclusive” article:


To me, the most persuasive argument for never saying, “retarded” again is that it is potentially a trigger word. That is, when some people hear it, the word triggers a strong emotional reaction because of associations of with real-life trauma. Most people who have cognitive impairments have had the word flung at them with real hostility, ceaseless ridicule, and sometimes violence. For them, “retarded” is an insult, a negation, and way more ugly than just a neutral slang word for “uncool”. Free speech aside, since I have no desire to hurt people with cognitive disabilities, that’s good enough for me.

I’m done with it, and in future I’ll only ever refer to it as “the r-word”.
Posted by apulrang at 4:06 PM No comments: