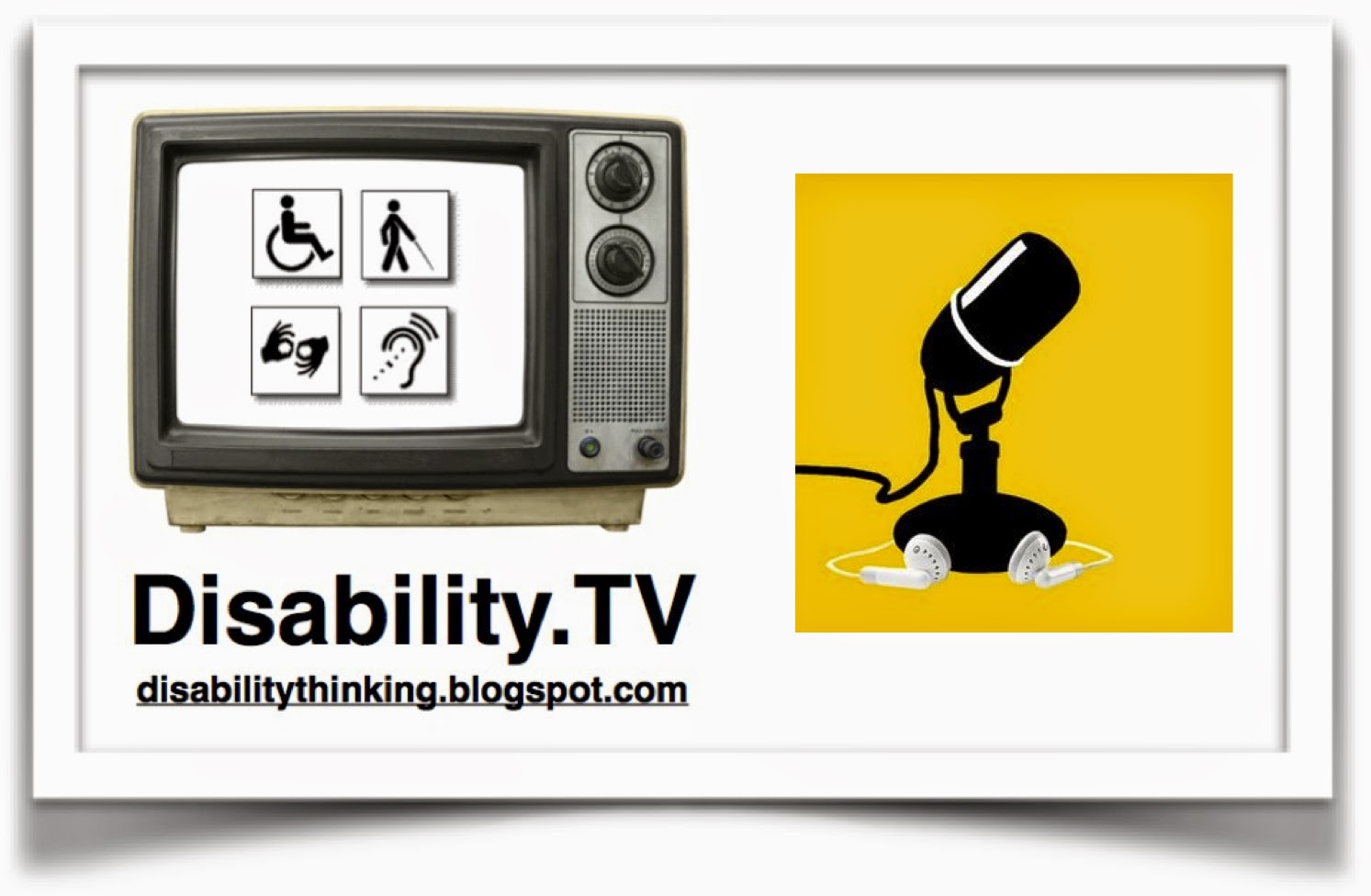 In which I return from a long hiatus to talk about some listener feedback, ask you for input into what shows to cover next, and generally attempt to get back into a weekly podcasting routine.

As promised in the episode, here is the original comment Tweet from Amanda, and the video comments she posted a couple of days later. The video, in particular, explains her concerns in more detail.

Wow what an ableist podcast. http://t.co/cQIcQaQ7PL #ableismis saying that you understand ASD as a punchline because we're so "bizarre"
— AmandaMills (@NaturentheCity) November 16, 2014