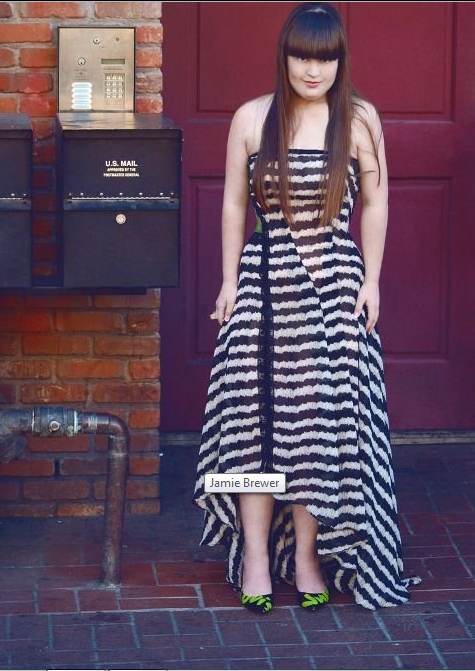 Incidentally, I was impressed to read in her IMDB biography that Jamie Brewer has served in the leadership of the ARC and other disability organizations, in her home state of Texas and nationally. It’s good to see organizations serving developmentally disabled people include leadership from people with developmental disabilities. It’s also good to see someone with disabilities embrace service to people like themselves, rather than shunning the connection.
Posted by apulrang at 9:16 PM