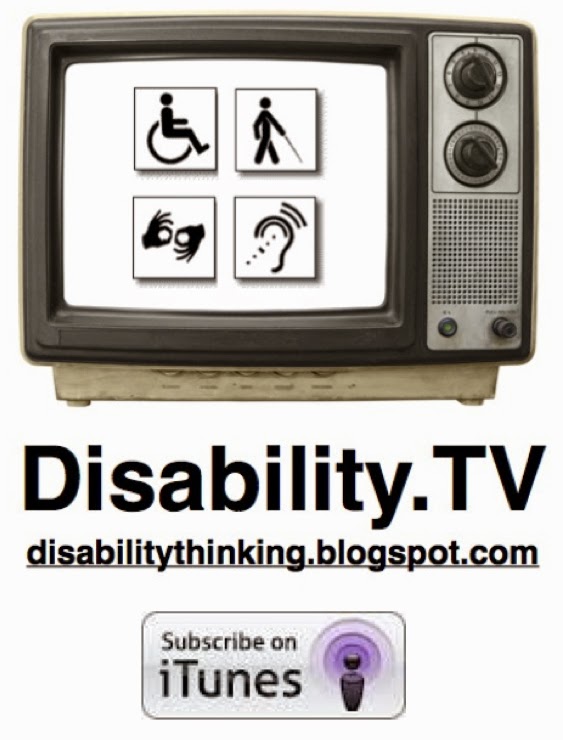 Each episode will be posted here on the blog, and also on the podcast’s own website. You can also subscribe in iTunes, so you will automatically get each new episode downloaded to your computer or mobile device. Click here to get to the Disability.TV listing in iTunes.
Posted by apulrang at 12:56 PM