The song, written by Jeff Magnum of Neutral Milk Hotel is widely interpreted as a reference … either loose or very specific … to "The Diary of Young Girl" by Anne Frank.

I accept that interpretation, but to me, on some elemental level it feels like a disability song.

"Two Headed Boy" originally appeared on the album, "In the Aeroplane Over the Sea". It is one of a handful of albums that when I listened to it for the first time, I listened all the way through, stunned, and then immediately listened to all of it again.

I like Dresden Dolls, too, but a little of them goes a long way.
Posted by apulrang at 7:35 PM No comments:

Steven Soderbergh I Am Not 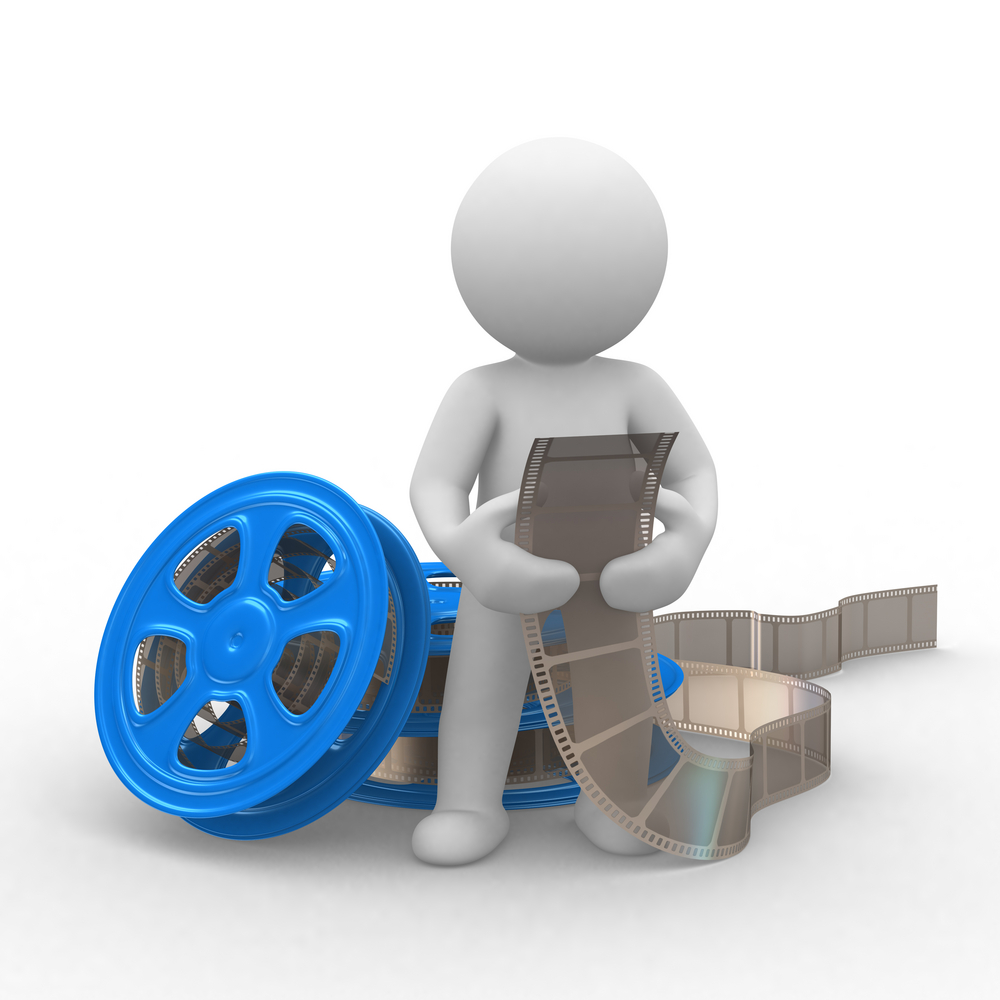 I've started working on a montage of disability-related video clips to put on the front page of the eventual "Disability Thinking" website. So far I have collected 46 clips of various lengths that I'll need to edit down to something like 5 minutes. Most of the clips are from TV shows and movies, with a few TED Talks and Paralympics clips thrown in. I'm not sure what I want the montage to say; I'm trusting that after sorting out the best bits, some kind of theme will occur to me. I'm just a little bit worried that after hours of work, the little movie will turn out trite or syrupy, instead of fresh and a bit funny.

With disability images ... both still and moving ... the line between awesome and ugh is very, very thin.
Posted by apulrang at 4:44 PM No comments: