I Can't Stand Watching "Parenthood", But I Can't Stop Watching It

This is just a heads up that I will be attempting to do a season wrap-up of the TV show “Parenthood”, focusing on this season’s developments with the Asberger’s character Max Braverman and his parents, Adam and Christina Braverman.

Yesterday afternoon I started watching last week’s episode, which I believe picks up on the idea of Adam and Christina starting up their own school for kids with Asberger’s, but I cut it off ten minutes in and went to do something else. I found myself disagreeing in a very deep, instinctual way with just about everything coming out of Adam and Christina’s mouths. Mind you, I can’t quite explain what was wrong. As I have often felt about this fascinating storyline … which has run through the entire 5 year series … the depiction of Asberger's seems to be reasonably accurate and free of truly ugly stereotypes. However, something is just a bit “off” about Adam and Christina’s approaches to Max. They are portrayed as more educated and enlightened than most, but no matter what they are dealing with, something always seems to be missing from their calculus.

I feel like "Parenthood" is capturing some important truth about parenting kids with disabilities ... something possibly uncomfortable. But, I can't quite articulate it yet.

Then there is what I still believe is a hidden irony of the Max storyline. People with Asberger’s are supposed to be self-centered and lacking in empathy. That’s the stereotype anyway, and probably the most common understanding that laypeople have about Asberger’s and other types of Autism. Yet, time and again, it is Adam and Christina who seem to me the ones who are self-centered and cut off from Max's feelings. The evidence is subtle, but on so many occasions the real "issue" at hand was Adam or Christina's pride, fear, dreams, and craving for "normalcy", not Max's needs or wishes. And they seem entirely unaware of it, which I find both irritating and transfixing. I think there’s a good chance, too, that the writers, (including show-runner Jason Katims who has an Autistic child), aren’t aware of this, either. There is a layer of meaning there that nobody intentionally added, and I'll bet a lot of people haven't noticed.

From a cultural criticism point of view this is heady stuff, and fun to try and pick apart. But from a disability standpoint it can be utterly exasperating. Sometimes, like yesterday afternoon, I just don’t have the gumption to grit my teeth through it.

In case I’m not clear, I love “Parenthood”, and think that its portrayal of Max is extremely valuable. If nothing else, it paints a pretty accurate picture of what passes for enlightened thinking about Autism these days, among people with a little bit of knowledge about it and lots of good intentions. Plus, there are other stories going on, too. Max and his family are only one part of the large Braverman clan, all of whom have both endearing and annoying qualities. I’m sure I’m not the first to say something like this, but anyone who makes Amber cry, I want to punch them in the face. It’s that kind of show.

I’ll try to wrap it all up and come to some conclusions when the current season is done.
Posted by apulrang at 6:50 PM No comments: 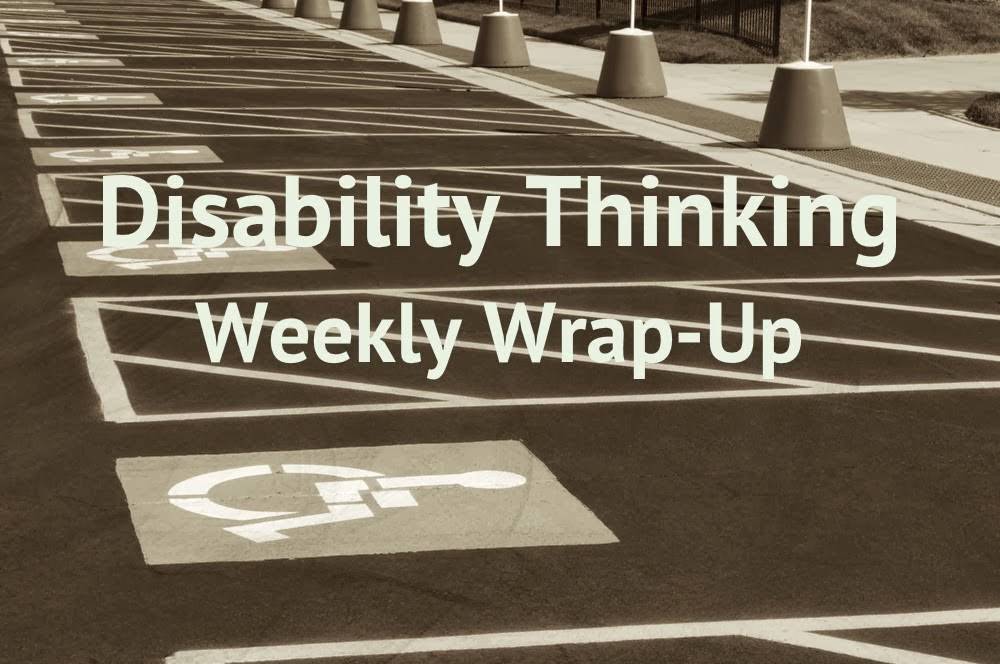