"Vox" Explains: Obamacare and The Debt

The new Vox news website finally has some content other than its introduction. It has also already sparked some controversy due to some of its new hires … plus the inevitable buzz suggesting that these youngish, nerdy, progressive-ish journalists have sold out in some way. I still think the project is worth following, and that the idea of journalism doing more to “explain” the news is a good one.

Here are a couple if videos that seem to represent what their work will look like. They are also on topics of some interest to people with disabilities. The Obamacare / health insurance connection is obvious. As for “The Debt”, well it’s not really a disability issue per se, but I think it’s important to keep in mind the actual nature of the dreaded federal budget deficit when politicians insist that “there’s just no more money” for anything we want to do.


Stop freaking out about the debt

Posted by apulrang at 1:56 PM No comments: 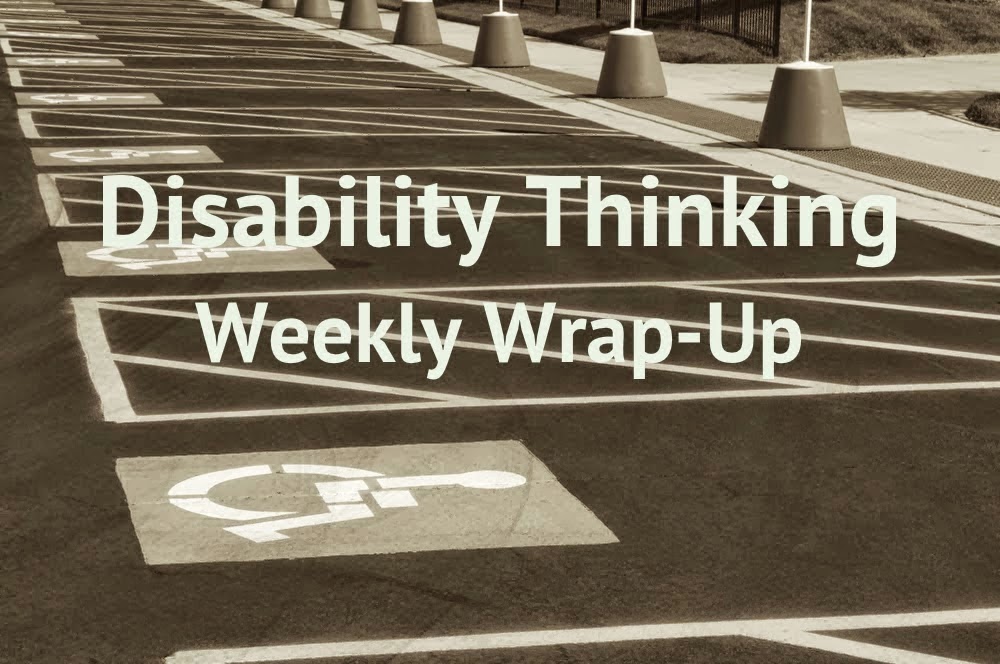