Cat Smith, who maintains the Disability Fashion Project and Stylishly Impaired blogs responded to my hunt for a good disability song with this Ian Dury video:


"Rock & roll has always been populated by fringe figures, cult artists who managed to develop a fanatical following because of their outsized quirks, but few cult rockers have ever been quite as weird, or beloved, as Ian Dury. As the leader of the underappreciated and ill-fated pub rockers Kilburn & the High Roads, Dury cut a striking figure -- he remained handicapped from a childhood bout with polio, yet stalked the stage with dynamic charisma, spitting out music hall numbers and rockers in his thick Cockney accent." -- AllMusic.com

I had heard of Ian Dury by name, but knew nothing about him. I certainly had no idea he was disabled in any way. He does seem to check all the boxes of what I was looking for. And the song isn't in the least bit weepy or sentimental.

I'm not sure it works for me though. For one thing, I'm not wild about the tune. For another, I think the satire might be just a bit too subtle. Apparently the song was banned by the BBC for being offensive to disabled people. Back in the day, the BBC banned songs all the time, so that doesn't mean much. However, even now I'll bet most disabled people would take offense at this song, at least initially, rather than get behind its more empowering messages. I get what Dury trying do do here, and I approve, but I don't think he entirely succeeds.

Maybe I'll warm to it over time. I should probably look up the complete lyrics, too. If nothing else, it's on the right track. Thanks Cat!
Posted by apulrang at 3:30 PM No comments: 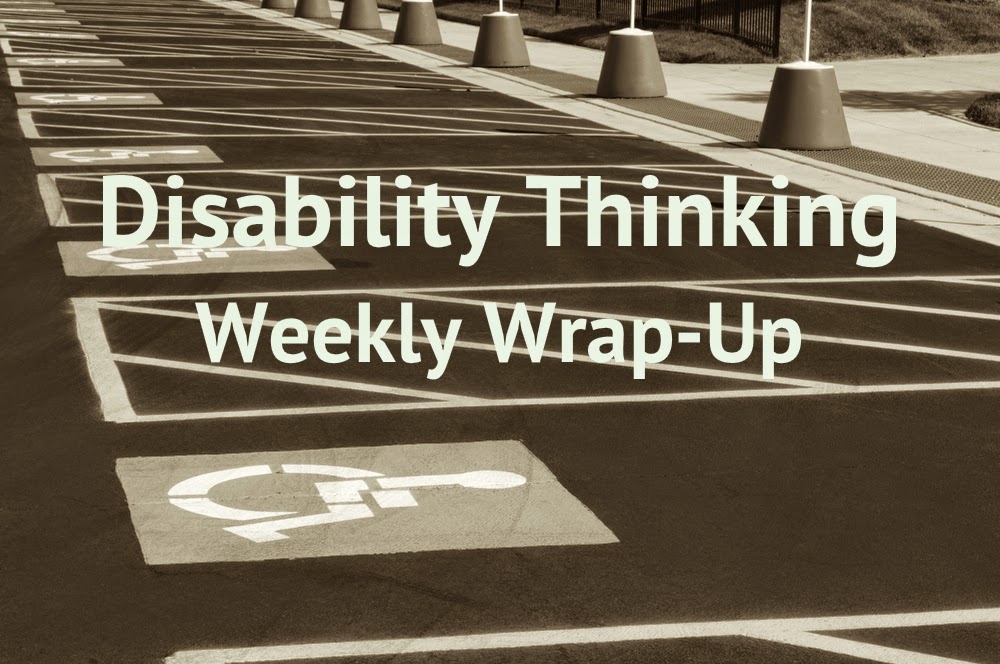