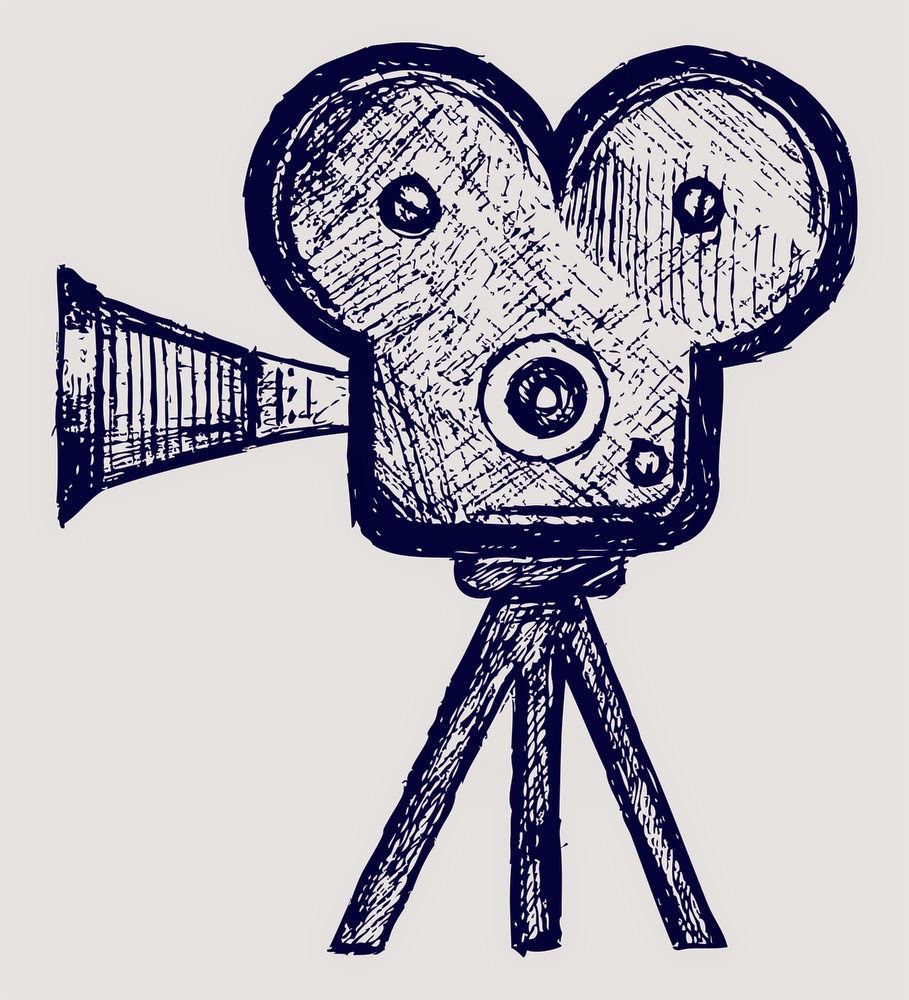 I haven't always felt as strongly as some disabled bloggers and tweeters about non-disabled actors playing, and getting accolades for playing, disabled characters. I don't like it, but on balance, I am usually more interested in how disabled characters in movies and TV are developed, what’s said about disability in the script, and the messages sent by what happens in the stories.

Still, I think it's important for people to understand that those of us who aren't celebrating Eddie Redmayne’s Oscar for playing Steven Hawking aren't just sourpusses or political correctness commisars. There are substantive reasons why this is a real issue.

The first film about disability that really excited me was “My Left Foot”, in which non-disabled actor Daniel Day-Lewis played Christy Brown, a real-life Irish poet with Cerebral Palsy. A young non-disabled actor Hugh O'Connor played Christy as a child. Day-Lewis won the Best Actor Oscar for his portrayal, winning particular praise for the supposed authenticity of his movements and vocalizations. When I saw the film, it seemed to me like it was pretty accurate. He looked and sounded much like people I knew who had CP on the more “severe” side of the scale. Granted, I didn’t really pay much attention to the finer details. And I have since been told that the portrayal may have been “played up” for emotional effect. That can be hard to define, as everyone’s disability is different, and acting always requires the “portrayal” (i.e. faking) of emotions. Still, if crucial details are wrong, and especially if actors, writers, and directors knowingly make a character’s disability look more exaggerated than it would be in real life, that’s just vile, leading to the next point ...

Are You Making Fun Of Me?

maysoonzayid: Right I'd be horrified to see how inaccurately an AB actor would clown how CP twists my lips @AndrewPulrang @dominickevans

dominickevans: @AndrewPulrang @maysoonzayid I personally find it very hard to look past the stereotyping physically... that actors seem to do

Sunday afternoon, I had an interesting Twitter conversation about all this with a disabled actor, Maysoon Zayid, and a disabled director, Dominick Evans, who are both regular participants in the weekly #FilmDis discussions about disability on screen. Dominick is the organizer. He and Maysoon were down on “My Left Foot”, and in addition to what they felt was the portrayal’s inaccuracy, they both cited a sense that it wasn’t just wrong, but also a caricature … cartoonish and painful to watch as disabled viewers. I got what they were saying, but I’m still struggling with this. On the one hand, I think a lot of people see Day-Lewis’ Christy Brown, and maybe Redmayne’s Steven Hawking, as bravely honest depictions, not “prettied up” for more sensitive eyes and ears. That’s how I saw “My Left Foot” back in 1990. Of course that presupposes that what’s being portrayed is terrible hardship, which is only one facet of disability, for some disabled people.

On the other hand, especially if I had that exact kind of disability, I might have seen the same depiction as mockery … like a class clown in the hallway executing a “perfect" imitation of my odd way of walking and posture. The actors in question almost certainly weren’t trying to be mean that way, but it’s possible that at times they were trying to shock, and that’s nearly as bad. Now, I suppose a disabled actor might end up doing the same thing, but I think it’s far less likely, because they probably know better where to draw the line, when to say “no”. Also, I think there’s a less tangible issue here of trust. It’s hard enough for some of us to see “ourselves” on screen, often mocked, abused, or turned into cardboard cutouts. But if we know going in that the actor is disabled, maybe it helps us get through it, knowing that “our” portrayal is more likely to be in good hands.

Someone To Say “No"

Non-disabled writers and directors are like children when it comes to disability. They are over-awed by it, and prone to mystify or fetishize it in unhelpful, sometimes disgusting, often profoundly boring, clichéd ways. A disabled actor can be like an adult in the room. If a director pushes them to do something exaggerated, inaccurate, or stereotypical, the disabled actor can say, “Hang on a minute, let’s talk about this.” Being only vaguely aware of the power relationships in Hollywood, I’m not suggesting this would always work. Still, having someone on set with real life, personal experience of disability would at least increase the chance that a finished work would be accurate and not over-dramatized, at least in regard to the disability itself.

So no, advocating that disabled actors be hired to play disabled characters isn’t tokenism. It isn’t “political correctness gone mad”. It should be standard operating procedure. It’s good for disabled actors, it helps improve perceptions of disability, and it makes better art.

Despite some amateur-hour terminology slip-ups, (“handicapped” and “malady” are NOT synonyms for “disability" you can pull out of your Thesaurus just to add variety), this is a pretty good illustration of just how much Oscar loves disability by non-disabled actors. It's interesting to note that Mr. Moyer chooses 1988 as the start date, when two years earlier, Marlee Matlin won the Oscar for Best Actress for "Children Of A Lesser God" … a woman with a disability playing a character with that disability.

Twitter
Disability.TV Podcast
Posted by apulrang at 4:08 PM No comments: