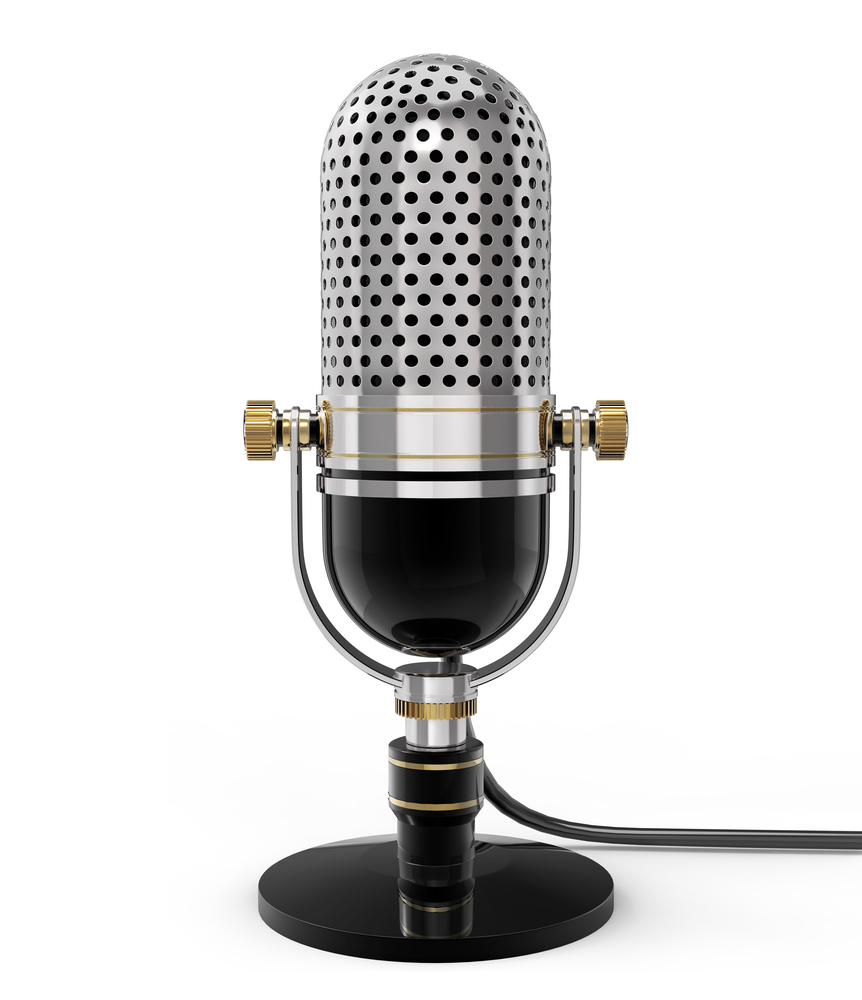 Maybe it's time to petition NPR to do this.
Posted by apulrang at 4:30 PM No comments: