Friday was Rare Disease Day. I thought for a moment or two about posting something on my “disease”, then forgot. So, here, belatedly, is my personal perspective as a person who has a “rare disease”.

One reason I forgot about Rare Disease Day is that I have never thought of my “condition” as a “disease.” Even before I consciously knew anything about the “Social Model” of disability, I tended to view my disability as something more like race or ethnicity than like cancer or malaria. I type that, and ask myself, “Really? Have you always felt that way, even as a child?” And I think about it, and I say yes. To me, even as a child, my disabilities felt like something that set me apart more socially than physically. Mind you, I rarely felt severely set apart. I have been very fortunate to have lived in a series of fairly welcoming communities. But, the social divide has, at least until recently, felt more significant than my physical differences.

That said, even my physical differences never felt to me like “disease”. They never felt like something from the outside that had attacked me, or something I could conceivably get rid of. That’s probably what I and lots of other disabled people mean when we say that our disabilities are “part of us.” It’s probably the most persuasive argument for why the language pendulum is swinging away from saying “people with disabilities”, back towards saying “disabled people”, at least for some of us.

At any rate, I have never, to this day, been able sustain any real interest in Arthrogyposis as a “disease”, a “condition” or whatever it should be called. I am very interested in how my spine curvature affects my lung capacity. I have strong and mixed feelings about how my body looks because of Arthrogryposis. I wish every day, frankly, that I could breathe more efficiently so I wasn’t so easily tired. It would be nice to have a bit more upper body strength. I don’t actually wish I were taller than 4’ 1” … my height is probably the part of my disabilities that bothers me the least … but I have to admit that I occasionally speculate on what it would be like to be, say, 5’ 5”. I am grateful that I am able to know enough about my disabilities to integrate them into a workable understanding, and that for a variety of reasons, I have never felt like my disabilities made me a lesser person.

The fact that all of these traits in me derive from a genetic condition called Arthrogryposis doesn’t interest me in the least. I know that a lot of people attach great importance to their “diagnosis”, and maybe I would, too if I didn’t have one. But as it is, my particular diagnosis means almost nothing to me. It’s the practical consequences that matter to me, and it’s always been that way for me as long as I can remember.

I am about to sign on to the virtual part of the vigils to remember disabled victims of filicide–disabled people murdered by their family members or caregivers. 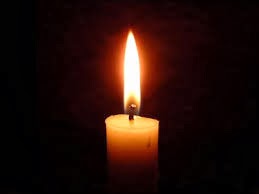 According to the Autistic Self Advocacy Network, live, in-person vigils are being held today in the following cities:

Here is an excellent, hard to read, but important article that provides very specific context to this vigil. Please read it, especially if you are not sure what this Vigil / Day Of Mourning is all about. Thanks to Tumblr bloggers Wheeliewifee and Sunshine, Been Keeping Me Up For Days who posted and reflagged this.
Posted by apulrang at 3:03 PM No comments: 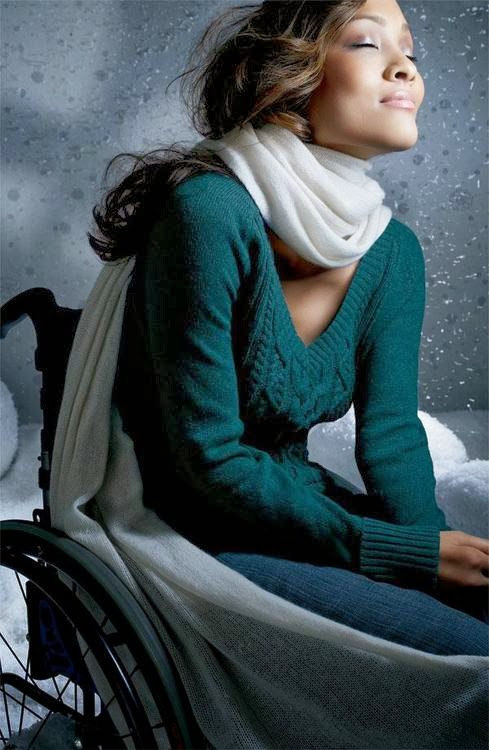 From the Heystacykay: The Blog Tumblr blog, via Cripple Fabulous: Hell On Crutches.
Posted by apulrang at 12:25 PM No comments: 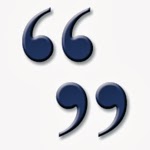 Okay, I guess everyone hates bureaucracy, but disabled people hate it more, because we have to deal with it more often, and the stakes are usually higher, and consequences worse, when bureaucracy fails.

"I’ve not had a shower for nearly 18 months, and it’s been about 2 years since my last bath. I have a wet room but no suitable shower chair, which they won’t give me until I have a hoist, which they won’t give me until I’ve had the case conference, which I can’t have until I’ve seen the consultant, who I can’t see until I can get transport sorted (but is meant to be happening in February). Yeah, complicated.”

From a blog post by Dannilion found at livingwithdisability, via too brain fogged for this.
Posted by apulrang at 12:13 PM No comments: