… And according to the article, 24 states already have similar policies to eliminate sheltered workshops.
Posted by apulrang at 5:49 PM No comments:

Ableism? Or Loss Of Privilege?


"Hahahahha omg the ride from the airport to the hotel was so funny I can’t even. My stepdad thinks everyone is gonna kiss his ass and its just not like that."

I can only speculate on what exactly happened on that ride, but she might be hinting at something familiar to me: a somewhat privileged, sheltered person, used to being respected and treated well within a small community, suddenly exposed to how most people are treated when nobody knows who they are.

My Dad had an experience like that one time when he visited me. His car unexpectedly died, so he had to shop for a new one on short notice; he couldn't wait till he got back home. Although he had lived and worked here for decades, and was a widely known and respected physician here, he'd been away for over 15 years, so he was essentially a stranger in this town. When he walked into dealerships wearing his vacation casuals, they treated him like a random customer at best, at worst as a bum. It was a rude shock for him. He wasn't "Dr. Pulrang" anymore; he was just some guy, and kinda shabbily dressed to boot.

I've experienced something like this, too. Yes, I have disabilities, but most of the other metrics of my life place me well within the category of "privileged". For much of my life, despite some difficulties and disappointments, I was the sort of person with a disability who sincerely thought that the worst problem we face is people being too nice to us. You know ... condescension, baby talk, "you're such and inspiration."

I still haven't experienced much in the way of truly biting discrimination ... scores of failed job interviews, bureaucratic grilling, homelessness or opportunistic mugging ... but at 46, I've lived long enough to have experienced many situations where to others, I was just another weird guy … someone perhaps to be treated courteously, but to be pawned off as soon as possible. I've also been in many situations … as it happens, a lot in travel … where "epic fail" of accessibility features and accommodative services were the norm, rather than the exception, and where I was clearly just another annoying object to be moved and tidied away.

It makes me wonder whether anyone has done a sociological / psychological study of how well-off white people, in particular, react and adapt to the change in social status that happens when they (or their children!) confront a new disability. How much of what we call "Ableism" or "disability discrimination" us really us experiencing a loss of relative privilege?
Posted by apulrang at 5:23 PM No comments: 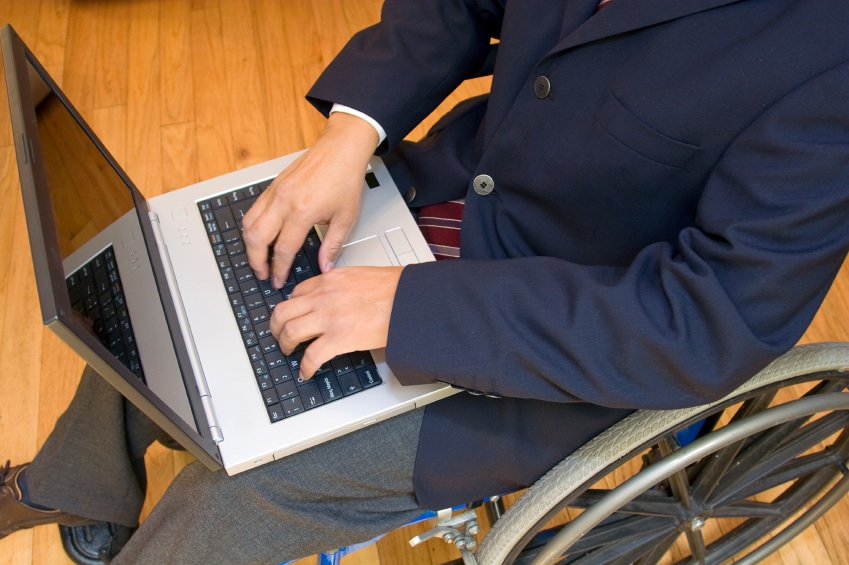 For Disabled Teens, Flirting Can Be Easier Online
Maggie Freleng, Women's E-News.org - June 11, 2013
Posted by apulrang at 4:16 PM No comments: