Photos Of The Day 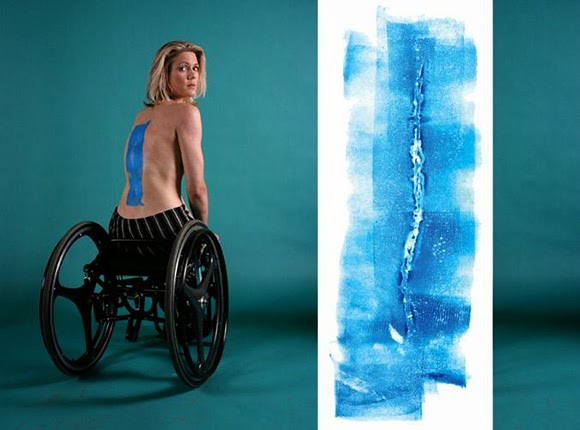 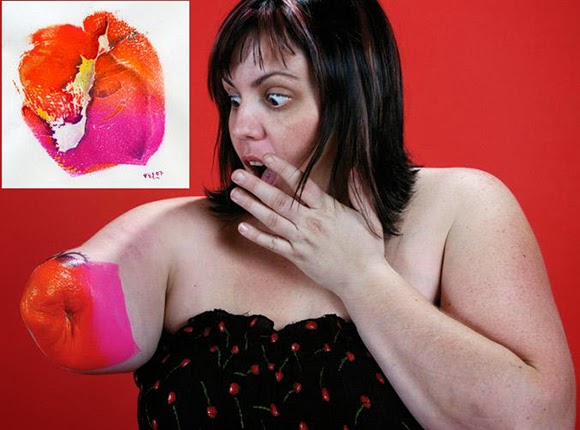 From the Boundless and Bare Tumblr blog. Follow the link to see the whole photo set.
Posted by apulrang at 5:02 PM No comments: 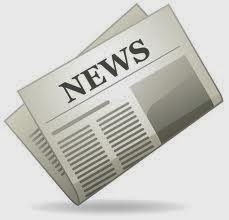 Experience of Voters with Disabilities in the 2012 Election Cycle
National Council on Disability - October 24, 2013

I have a confession. I have never really understood the level of intensity that some disability rights advocates have about polling place accessibility. I have never fully bought into the widely accepted goal of this advocacy, to make in-person, public voting accessible to all people with disabilities. It has always seemed to me that instead of trying to make polling places accessible, we ought to at least consider advocating for something like universal absentee voting … like voting by mail or voting through the Internet. In other words, why not work on phasing out in-person voting and polling places entirely? However, reading this NCD report, I think I have gained a new understanding of the fact that physical access is only part of the story. The real injustice is that in-person voting, even when it is technically accessible, is too often a humiliating and needlessly troublesome experience for people with disabilities. Voting shouldn’t ever make a person feel more disabled. It should never make anyone feel like a burden, like someone in need of special attention. When a voter can’t physically vote at their polling place, it’s bad. But it’s also bad when a person with a disability does manage to vote, but only after negotiating a series of bureaucratic hurdles, after proving their worthiness to a bunch of untrained volunteer poll monitors, or after causing uproar and confusion among those workers simply by their presence. What I read in the NCD report isn’t so much that people are denied a vote, it’s that to exercise their vote they are still too often put through the ringer and made to feel more disabled, more set apart, than they do for the most mundane daily activities. I see a voting system that is decades behind restaurants, movie theaters, retail stores, workplaces, and even schools in how people with disabilities are integrated and treated with respect. Physical barriers are a problem. But it seems like the attitudinal barriers coming from the human beings involved are far worse.

Disability advocates here in the United States should pay close attention to what’s going on in the United Kingdom, because I fear that similar “reforms” may be just over the horizon for us. Of course, the UK’s system is already quit different from what the US does. I’d venture to say that their system appears to be better, or at least simpler, even with the proposed changes. But it seems like what the British are trying to do are the kinds of things that sound good in abstract discussion, and look good on paper, but cause more problems than they solve when applied to real people.

Did you ever hear or read about a disability discrimination story and just get some weird vibes about it? I mean, not about the incident itself … who did what to whom … but about something else that may or may not put a different perspective on it? I get a weird feeling about this thing. It bothers me that the article doesn’t have a single quote from the man who lost his job. It bothers me that what his family would have preferred is that Walmart talk to his wife about the problem, not him. I get that his disability involves Traumatic Brain Injury, but that doesn’t necessarily mean he’s incompetent. It doesn’t mean his employers should funnel all negotiations and communications through his wife. Maybe there’s no “untold story” here, but it does seem like there’s an unheard voice, at the very least.
Posted by apulrang at 4:47 PM No comments: