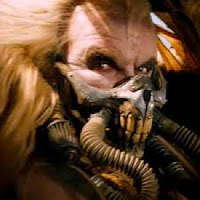 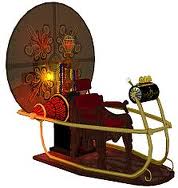 Two years ago in Disability Thinking: What’s The Deal With Kevin?

Kevin from The Office, that is.

Two years later, I think differently about cognitive impairment. I’ve also become a lot more attuned to how TV writers like to use ambiguously cognitively disabled characters, which allow them to poke grade-school-level fun at certain stereotypical tics, looks, and voices, while mostly escaping criticism for outright making fun of disabled people. I still believe the open questions about Kevin reflect similar uncertainty people sometimes have in real life, but I also think it gave the writer’s license to laugh at Kevin, supposedly guilt-free.