There's an underdog economic theory gaining a bit of minor-league momentum, which proposes that instead of addressing poverty through a confusion of federal and state programs with varied eligibility criteria, we should instead have the federal government give every citizen a base annual income.

In other words, instead of trying to create, improve, monitor and manage effective programs, just give people money.

The most far-reaching version of this is the Basic Income model, where every citizen gets, let's say, $10,000 per year no matter what … regardless of age, condition, employment status, or income earned through work or other sources. That would mean a couple with one child would start their year with $30,000 to work with, and then perhaps work, save, and invest to increase their income beyond that. An individual living alone would have $10,000 to start. A couple with 5 kids would have $70,000.

The exact annual amount doesn't matter as much as the basic idea. Before you decide it's either too generous, keep in mind that the political and financial tradeoff would be elimination of virtually all programs and services that currently help low-income people. Depending on who you talk to, it might even trade a somewhat higher Basic Income figure with elimination of all government funded health care or insurance. Or, we could designate certain services that are better provided in-kind rather than purchased on the open market, but the spirit of the idea really is to give people money, and let them decide how to use it to meet their needs or solve their problems.

Before you reject this as totally impractical, think about it. For a moment, leave aside the ideological issues of having the government passing out unearned cash to everyone, and think about the reduced administrative costs. No more overlapping bureaucracies, no more eligibility determinations, much simpler fraud monitoring, and the whole thing would be far less labor-intensive. All you have to do is cut checks and send them to people. From a conservative and libertarian standpoint, some form of Universal Basic Income makes sense. It might be the most financially efficient way to help the most people, while imposing the least amount of government intrusion on their lives. After all, we'd be saying to everyone, "We'll give you some money. What you do with it is entirely your decision."

I kind of half alluded to this idea in a previous blog post, in which I discussed the fact that money is especially empowering for people with disabilities, because it can be used to obtain virtually any tool or service we need to enhance our independence. Specific services or items can only do what they do, and if they aren't a good fit for our particular needs, it's hard or impossible for us to trade their value for something more effective. What most of us need more than anything else … more than services, more than counseling, more than ramps, more than assistive technologies, more supervision or education … is more money. With money, we can buy any of those things we need to cope with our disabilities and make our lives better. 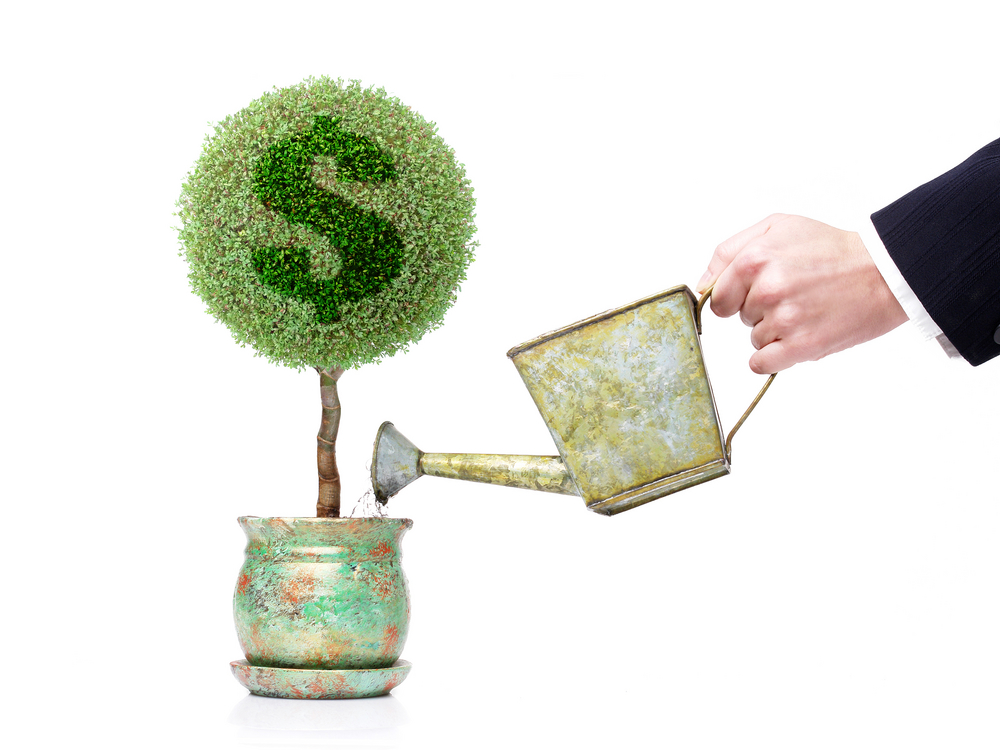 Maybe we could test out this Universal Basic Income idea on people with disabilities. Just decide on a single, functionally-based definition of disability, set an annual dollar amount, and give us a check for that amount every January 1. Or, maybe we could set up a few broad categories of disability and set a different dollar amount for each one, based on a reasonable estimate of the costs of coping with each kind of disability. Either way, that money would be ours to use as we saw fit, and the only thing to make us spend it wisely would be knowing that it is all we'd get until the next year. If we wanted a nicer place to live, a fancier wheelchair, a cool vacation, more eating out, and the like, then we'd pursue employment, to build our wealth beyond that basic level. And because the annual check would be based only on the disability, earning money through work, investment, or other sources wouldn't reduce the basic benefit one cent. The "disincentive" to working would be completely gone.

What do you think? Worth a try?

Costs too much? How about we agree that overall, we'll just use the money we already spend on disability-related benefits and programs. Dissolve them all, throw the money in a common pot, and give everyone an equal and sustainable share. There would be no need to raise additional revenues, unless at some pointe we wanted to in order to make the benefit more generous.

Think we'd misspend the money? Maybe some of us would, but then with no additional safety net … this would BE our safety net … there are certainly incentives for us to use the money wisely. Also, plenty of models already exist  that provide for minimal, informal guidance of personal budgets for people with more significant cognitive disabilities. For the rest of us, well, give us some credit. We can take care of ourselves pretty well if we have the resources.

That's the point of this whole idea.

Here are a few recent articles on aspects of the Universal Basic Income concept:

There's A Way To Give Everyone In America An Income That Conservatives And Liberals Can Both Love
Joe Weisenthal, Business Insider - May 13, 2013
Posted by apulrang at 4:03 PM No comments: