The ABLE Act - A Game Changer?

If passed, the ABLE Act would allow people with disabilities to accumulate up to $100,000 for major expenses, without losing eligibility for Medicaid and other benefits that currently depend on keeping assets extremely low. Many of the most important support benefits require keeping any savings below $2,000. This not only prevents people from saving for future needs and major investments in education and adaptive equipment, it also is a major disincentive to people with disabilities attempting to work and earn their own living. 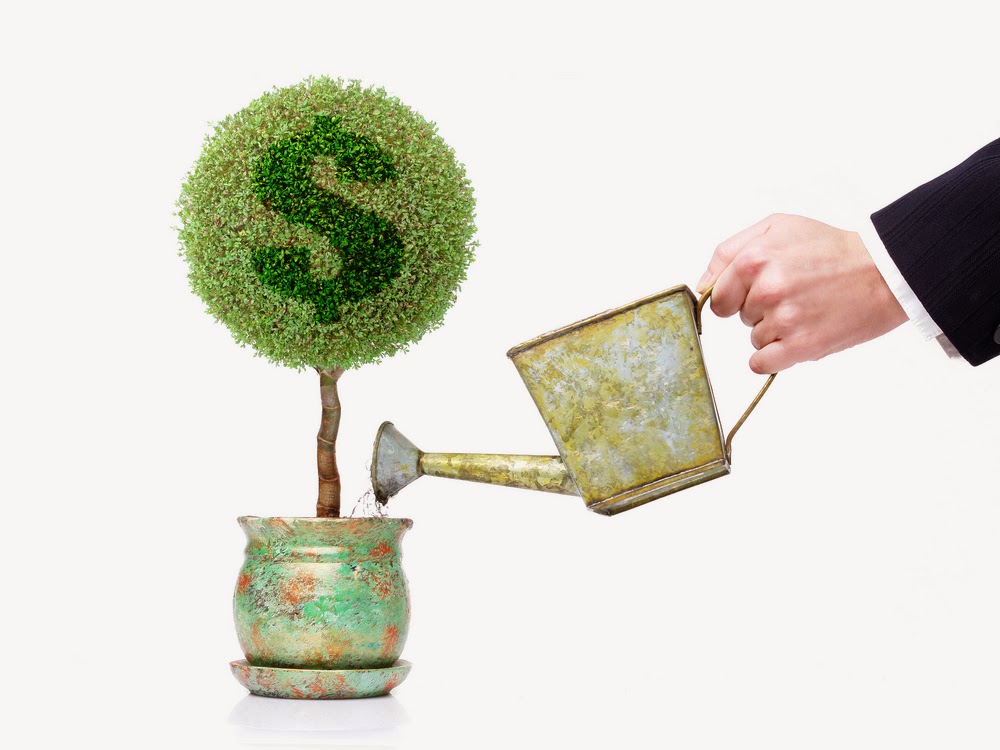 A quote from the Disability Scoop article I think hints that lawmakers who support the ABLE Act now understand something fundamental about benefits and people with disabilities. Sara Weir, of the National Down Syndrome Society says that the ABLE Act would allow people with disabilities to, "go out and get a job and pay for their own expenses and not be so dependent on the federal government for everything.” This is key. It’s not that we would no longer need government benefits for anything, it’s that we wouldn’t need them for everything. Think about what a huge difference that potentially makes.

My worry is that the Congressional Budget Office report will say that this would make thousands more people eligible for benefits, and therefore cost the government a lot more money. We need to prepare to argue either that the cost isn’t that big, or that whatever the cost, it is justified and at least partially counteracted by the increased economic activity of more of us working and paying taxes.

Where does your Representative and Senators stand on the ABLE Act?

Do use the link in the Shared Abilities comment below to find out your Senators and Representatives' positions on the ABLE Act, and to sign the ABLE Act petition.
Posted by apulrang at 4:07 PM No comments:

The Sound Of An Australian Accent In Your Head

"Sometimes I just want to go out for dinner with my friends and go to the loo without stressing about it and without having to complain to staff, write emails and consider an inevitably ineffective DDA complaint. I want to go to parties without the nagging anxiety that my access requirements will mean I have to bail early. I want to accept invitations without interrogating my friends."

This is the best written piece about accessibility I have ever read. That is all.
Posted by apulrang at 2:43 PM No comments:

See the full collection of “accessibility fail” photos at The Fault Is In Our Spoons Tumblr blog, via Demonically Disabled.

These botched accessibility features create practical barriers, and are probably the results of poor planning and management. What other messages can we interpret from these “accessibility fails”?

1. Your needs are not important. "We added this feature because someone told us we had to, but it’s not important enough that we put any effort into making sure it actually helps. It’s just a requirement. It says we have to have a ramp. We put in a ramp. Next? Nobody’s gonna use it anyway, you mark my words!"

2. Accessibility is entirely symbolic; it has no practical meaning. "See, we painted the wheelchair symbol on it. That means it’s accessible. And is shows we care!”

Maybe there are other explanations. Maybe we disabled people over-interpet goof-ups or anomalies. Maybe we take things too personally. Well, maybe. But I remember when I used a mobility scooter in college, running across weird spots like these, and I would feel strangely affronted. It really did seem like a message ... You build everything else with such care and craftsmanship, but something that's for me and mine, you couldn't be bothered to do correctly. Got it!

Getting accessibility right is easy. You just have to be willing to do a little bit of research and ask for help.

Complete, detailed accessibility standards are available on the Internet. Your best bet is the ADA Standards for Accessible Design. Most parts of the standard are easy to understand for anyone with a bit of simple building and repair experience. For an experienced contractor or designer, consulting the standards is a worthwhile backup to their professional knowledge.

Don’t just rely on the standards, though, and don’t assume you or your contractor will know how to apply them. Even credentialed architects sometimes don’t understand the best way to make specific locations accessible. Before you build, ask a disabled person for input. If you don’t know someone with physical disabilities who can help, call your nearest Center for Independent Living. Most of the people who work at them have disabilities themselves, and many of them have staff hired specifically to help homeowners and businesses make places more accessible. They may charge you a reasonable consulting fee, but if you do things right, you should only have to pay for all of this once.

Accessibility matters. The way it's designed and configured matters. In accessibility, good intentions mean exactly nothing ... it is all about practical usability. A publicly opened building or space that isn’t accessible to people with disabilities essentially says, “We don’t care enough to welcome you here. Go somewhere else.” For a business, especially, that’s a deadly stupid message to send, whether you meant to or not.
Posted by apulrang at 12:41 PM No comments: