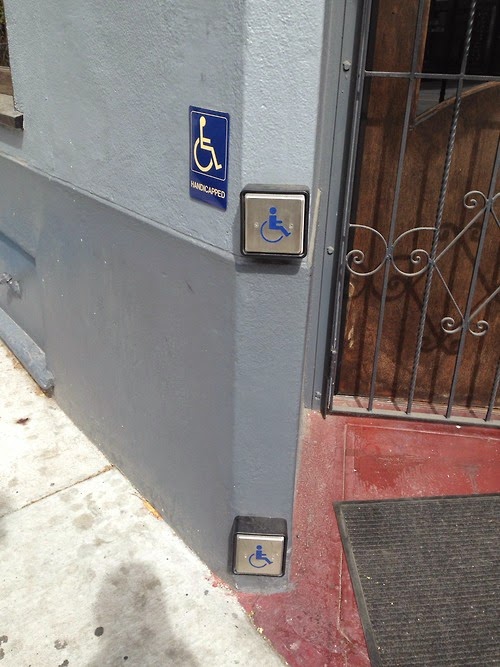 From the Hypermobile Tumblr blog, via Wheelie Wifee.
Posted by apulrang at 5:33 PM No comments:

Yet Another Service Dog Problem 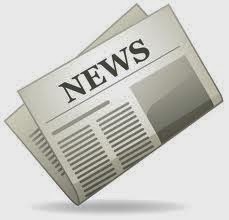 Annnnd … again with the service animals!

I really don’t understand this. Service animals are allowed just about everyone people can go, and have been for years, decades even. If there are very specific exceptions to that, maybe involving aircraft safety, then those exceptions should be stated very clearly and declared whenever the issue comes up.

Are service dogs allowed in “bulkhead” seating or not? If they aren’t, maybe because they can’t be seat belted and could be hurled around a cabin in severe turbulence, then say so upfront. If it’s not a problem, then make that clear to all airline employees.

This really isn’t difficult. The only reason this kind of crap keeps happening is that companies haven’t felt it important enough to send clear messages to their employees. If, on the other hand, the companies really don’t agree with the law, then let them have it out with the Justice Department, or propose reforms. But don’t just decide not to follow the law, and don’t just let service employees make the call.
Posted by apulrang at 12:29 PM No comments: