Another Look: "My Left Foot"

The 2013 Academy Awards are tonight, which reminds me of what might be the first disability-themed film I ever noticed … “My Left Foot”, starring Daniel Day-Lewis as Christy Brown, an early 20th Century Irish painter and poet who had Cerebral Palsy.

"My Left Foot" was nominated for Best Picture at the 1989 Academy Awards. The other Best Picture nominees that year were: "Driving Miss Daisy" (Winner), "Born On The Fourth Of July", "Dead Poet’s Society", "Field Of Dreams". Although opinions vary on how well these films have stood the test of time since then, in 1989 that was a pretty impressive list of nominees. All of them were both popular and critically acclaimed.

I did a blog post about “My Left Foot” last April.

Looking back again at the film, three scenes stand out, each involving Christy sticking up for his family:

1. When Christy’s father lashes out at his eldest daughter for getting pregnant, Christy explodes in rage against him, in defense of his sister. It’s the first time we really see Christy lose control, but it helps round out his personality.

2. When Christy is paid for one of his poems, he and his siblings hide the money in a tin container their mother uses to save cash, and when she find it, they all share in the joy of the surprise. The scene helps underscore Christy’s devotion to his mother, and there is meaning in the fact that he is giving materially to her.

3. When a jerk in the pub insults the memory of Christy’s father, while his family are having his wake, it’s Christy who at first seems to act as mediator, but then literally "kicks off" a classic bar fight in which his whole family takes part.

The most memorable aspect of the film for me is Christy’s relationships with two women. He is an adult at this point, and falls in love, (or lust), with each of them, but the two women respond to him quite differently.

His Physical Therapist, Dr. Eileen Cole, treats Christy with utmost respect and admiration, at least verbally and intellectually. He is her star patient, and she is an expert at the top of her field. Yet, she is oblivious to the possibility that Christy might have sexual feelings for her. She seems to think nothing of flopping down on Christy’s bed and being extremely physically casual with him. Eileen likes and admires Christy, but we can see that it has never occurred to her that Christy might have normal sexual feelings. When he finally declares his feelings for her, unfortunately in a public place, Eileen is stunned and embarrassed. Her response is basically to try and shut him up and hide him away, like a mortified mother trying to drag her tantruming toddler out of a nice restaurant.

This is also the moment when Christy delivers by far the most memorable line of the film:

"I've had nothing but Platonic love all my life. You know what I say? Fuck Plato!"

Ironically, Mary, a temporary nurse hired to attend to Christy during a special event, realizes right away that he’s flirting with her. While she maintains a professional distance and demeanor while on duty, Mary speaks to Christy in a friendly way, and, very subtly, makes it clear that … to put it a bluntly … she’s into him. She doesn’t fawn and butter Christy up as Eileen sometimes did. She is no kind of “expert” on Cerebral Palsy. But somehow she understands from the get-go that Christy is a man like any other, and she finds him intriguing in a way that almost nobody else in the film does.

“My Left Foot” has aged well. It still represents a progressive and respectful look at its subject. Notably, the same can’t be said of the Oscar winner that year, “Driving Miss Daisy”, which, though well-inteded, looks today like an embarrassingly condescending take on racial “understanding”.

"My Left Foot" may be the best "disability film" ever made. At the very least, it deserves a nomination.
Posted by apulrang at 3:47 PM No comments: 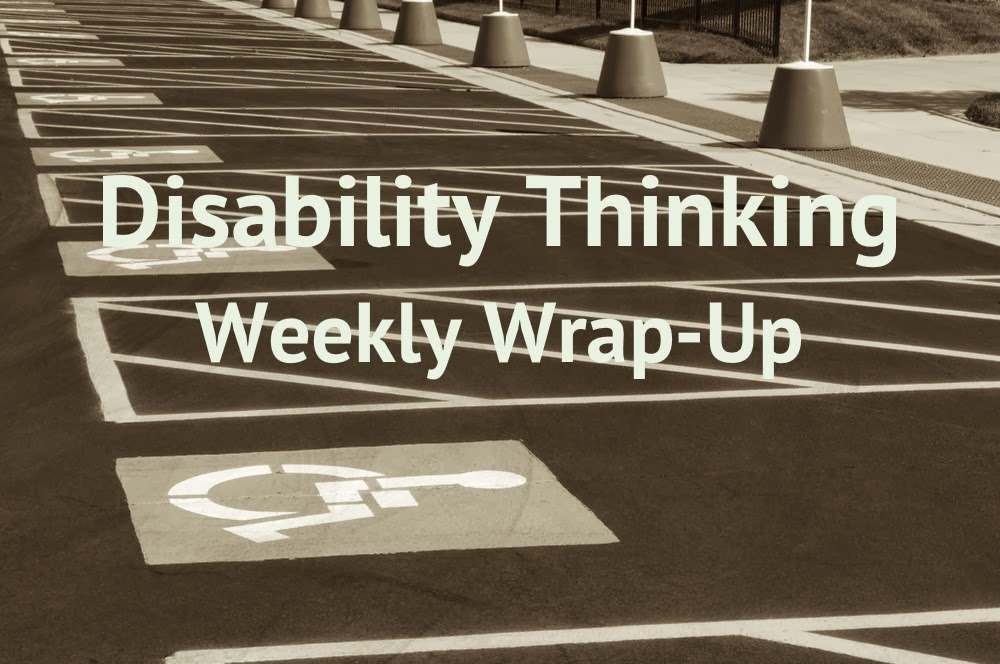