The Coming Debate Over Disability 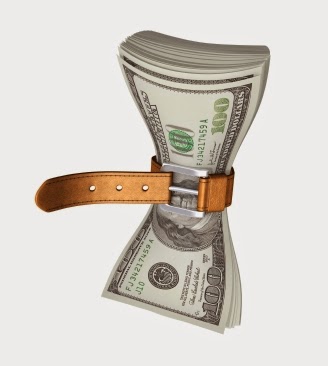 Funding for the Social Security Disability fund may be the next big political issue facing the disabled community. If so, this Wonkblog article is a great place to start, as we prepare to counter a wave of vague but heated fraud accusations, and divide and conquer rhetoric. Those of us with the more on-the-nose, obvious disabilities will be told that we are not the targets, it’s those lazy, cheating slobs with heart conditions (snort), breathing problems (scoff), back pain (guffaw), and anxiety disorders (raspberry) who are gaming the system.

We need to be on guard against these arguments, because they are wrong. And, while some people talking about widespread cheating and abuse of Disability certainly believe it, I’ll go out on a limb and suggest that a significant number of ideologues know it’s largely bullshit.

We will need to remember that there has always been a core minority of people who think that government support benefits like Social Security are bad … not badly managed, not at risk from cheaters, not too expensive … but BAD, even when done properly. They think the government shouldn’t be involved in supporting individuals at all. They think that it’s bad for poor people to be given money for no work. They think it’s bad for the our moral character. They think it leads people to think that society owes them a living. They believe that two or three generations of social welfare programs have resulted in a lazy, weak, entitled citizenry.

It might be an intriguing discussion for cocktail parties, but we are a step closer now to ideas like this being put into policy. Something like this has already been happening for a few years over in the United Kingdom, with pretty ugly results, built largely on anecdotal newspaper reports of a few disability “scroungers”.

We will need to watch out for the next year or two, is all I’m saying.