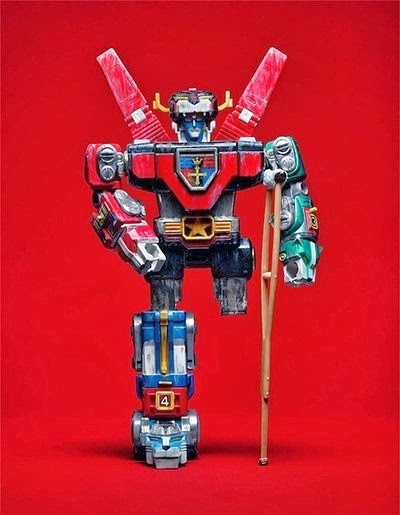 From the Disability Curious Tumblr blog.
Posted by apulrang at 2:41 PM No comments: 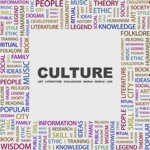 For what it’s worth, it seems like “Passion Fish" passes both the Bechdel Test, and my proposed Disability Bechdel Test.
Posted by apulrang at 2:29 PM No comments: