Video Of The Day


So many amputees make it look easy, so it’s good to be reminded that there are still very real, practical impairments involved.
Posted by apulrang at 2:28 PM No comments: 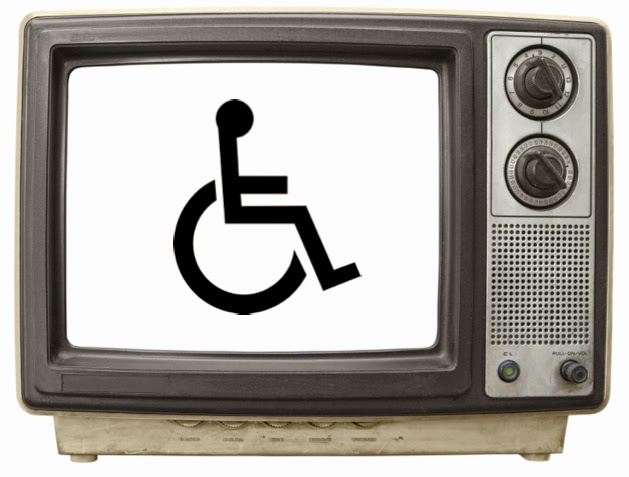 Send your changes and additions to my email address: apulrang@icloud.com.
Posted by apulrang at 11:53 AM No comments: