A Fuller Picture Of A Disability Hero 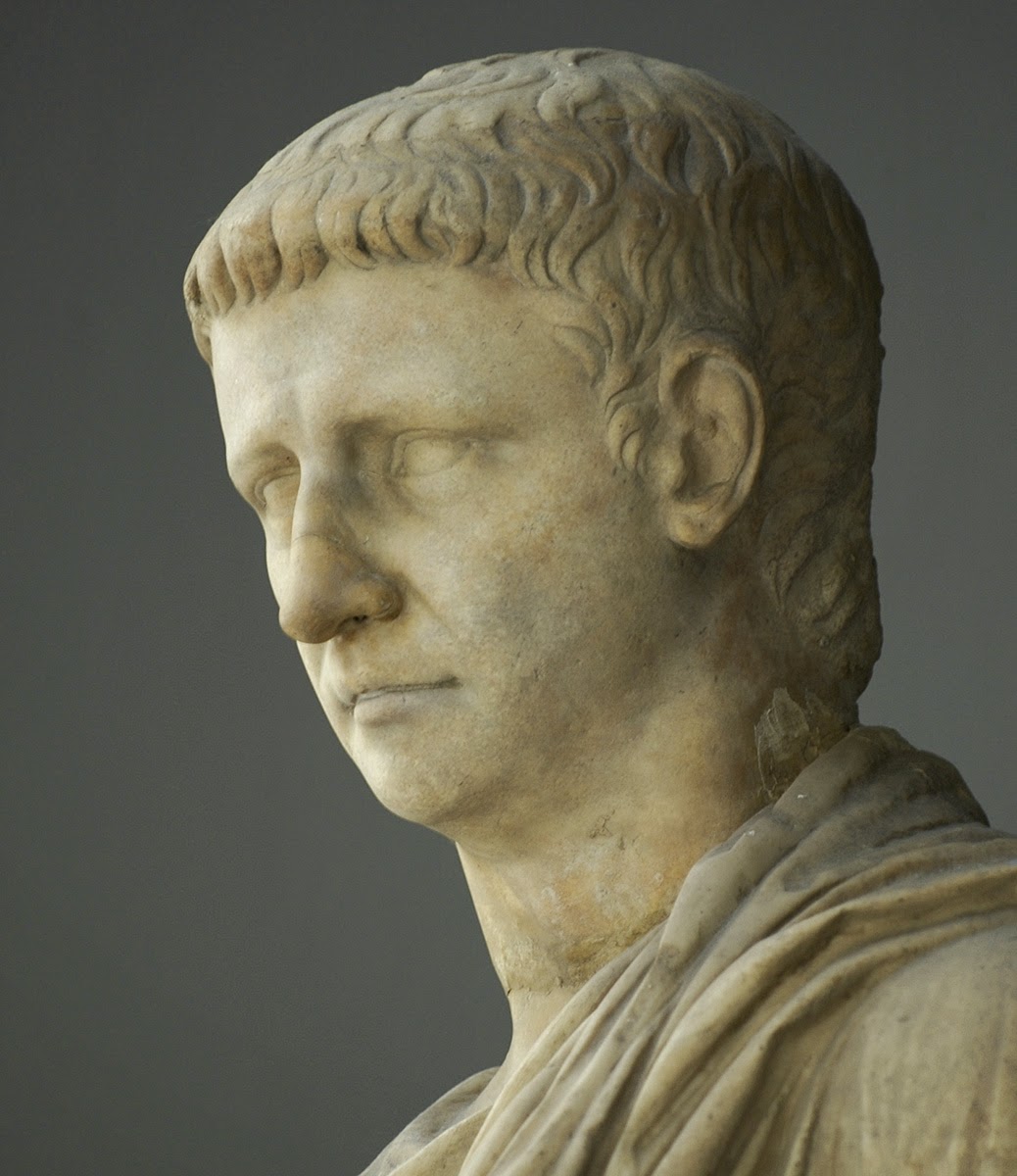 I have blogged before about Claudius, the fourth Emperor of Rome, and arguably the most powerful disabled person in history. When I say that he is one of my disability heroes, though, I am indulging in a bit of artistic license and selective ignorance.

Like many modern people, I was introduced to Claudius by Robert Graves’ books, I, Claudius and Claudius The God … and by the late ‘70s BBC series, I, Claudius. Although based on the writings of contemporary Roman and later European historians, Graves’ account of Claudius and his fractious family is fictionalized. The books are novels, not histories.

It’s also easy for a disabled person like me to focus too much on Claudius’ disabilities, about which specific information is sketchy. Besides not really knowing how severe his disabilities were, or what kind, (Cerebral Palsy? Epilepsy? Polio?), there is the matter of his less-than-admirable personal life … especially how he treated the women in his life ... and the fact that he was a “good” Emperor in the context of a former republic that had more or less voluntarily opted for dictatorship, and a political system where bribery, assassination, and purges were standard operating procedure.

Still, despite all the caveats, it’s hard to escape the essential fact that a man who was at least regarded as being an “idiot” became Emperor, and instead of being someone's puppet, was one of the most effective and honest Emperors in he long history of Rome.

For a more complete, history of Claudius, (though brief), I highly recommend the following episodes of The History Of Rome, the epic historical podcast by Mike Duncan. It’s interesting how he sort of plays along with the idea that there was something inherently comical about Claudius’ rise to power, while clearly admiring Claudius and his record of achievement. Personally, I find my affection and admiration for Claudius stronger for knowing more of the historical facts.
Posted by apulrang at 2:37 PM No comments: