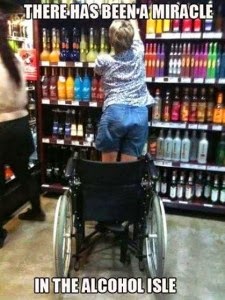 I am finally coming to realize that one of the many features of with living with a disability and being awake to ableism is being disappointed by people we greatly admire for their other, more progressive views, but who seem to view ableism as no big deal.
Posted by apulrang at 12:35 PM No comments: