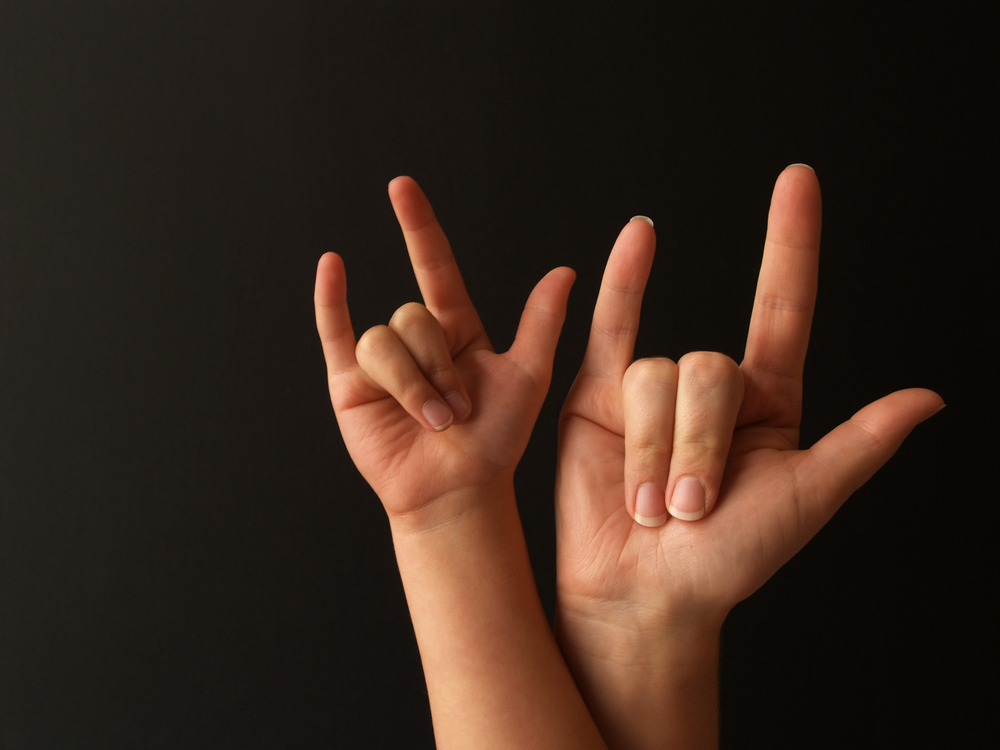 
YouTube clip via bunnika's tumblr.
Posted by apulrang at 11:36 AM No comments: