"We love these images from Mark Nixon’s work called Much Loved, showcasing the images and stories of what we all had when we were young, that teddy that was always there for you, your favourite one that got dragged round the garden, pulled, pushed, stuffed, thrown and much more, but still has a place at home 20, 30, 40, 70 years later.” 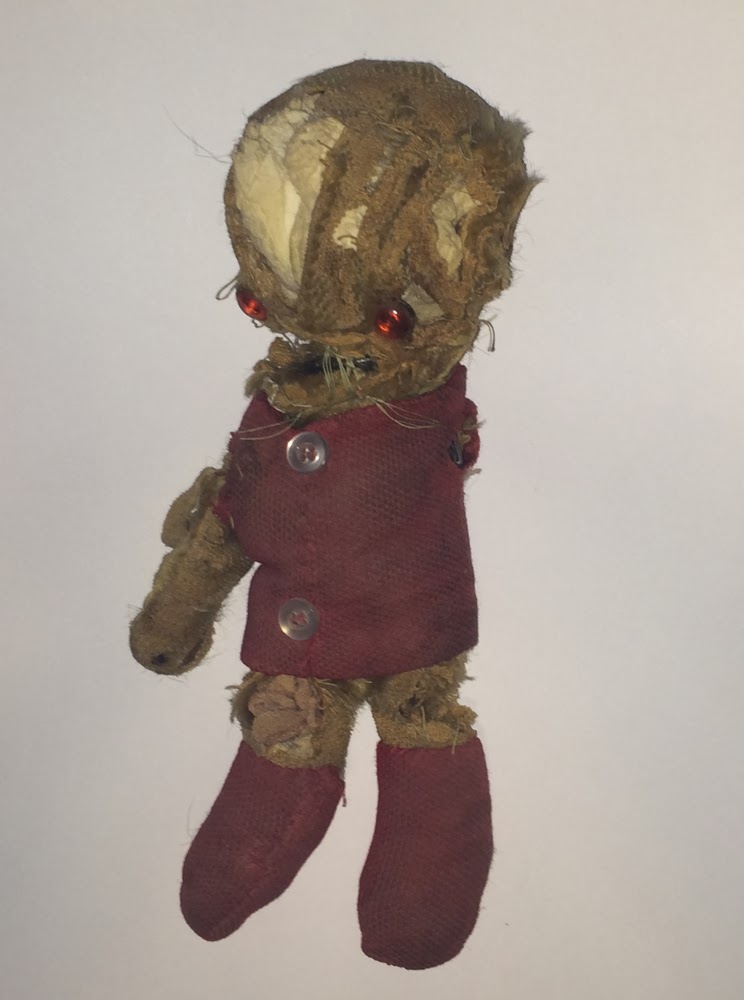 This is my Teddy Bear. Obviously, it looked like an actual teddy bear at some point, but kind of lost molecular cohesion due to constant companionship. Thinking back, it would probably be fair to say that Teddy here played a very large role in getting me through my first 10 years or so of surgery and other trials.

My favorite story about this bear is that when I was somewhere between 1 and 2 years old, and my parents took me for medical tests in Boston, Teddy got left behind in Logan Airport. Someone found him, and put it together with my parents’ (likely desperate) phone calls to Lost & Found. They ended up putting him in a taxi cab that drove him to the hotel where we were staying. That’s probably the last time I was unsure of where Teddy was. Even now, though I haven’t really played with him or cuddled with him in decades, I can always tell you where he is.
Posted by apulrang at 5:39 PM No comments:

One of my earliest posts on this blog asked the question, “Are there any good disability songs?" I still think there are very, very few popular songs that speak to the disability experience, but just now my iPhone reminded me of one that I think qualifies: “Pennyroyal Tea” by Nirvana.

It might be more precise to say that this is a “spoonie” song. If it is “about” anything, its about feeling sick, weak, and depressed all the time, experiences we know were familiar to Kurt Cobain. It’s not an uplifting or even particularly empowering song, unless we can agree that recognition and commiseration can be empowering. I certainly think they are, in limited doses. Plus, even the most optimistic and functional among us with disabilities can relate once in awhile to the feelings expressed here, both by the lyrics and by Cobain’s classic “Unplugged” performance.

P.S.: It's great seeing Dave Grohl looking so young and fresh-faced! I mean, it's not like he's an old man or anything now, but here he's really such a kid. Seeing him in this video also underscores how his basically sunny disposition both contrasted and mixed perfectly with Cobain's dour personality.
Posted by apulrang at 1:32 PM No comments: 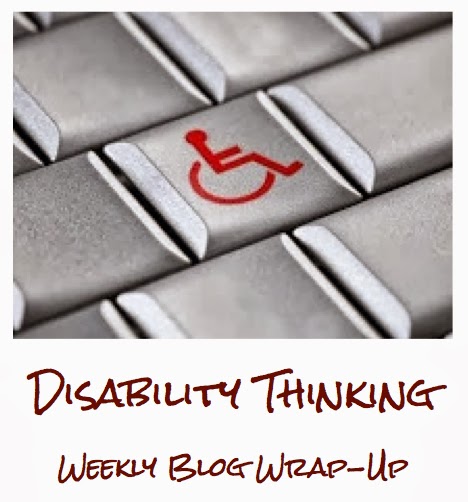