Another Pillar Of Disability Philosophy 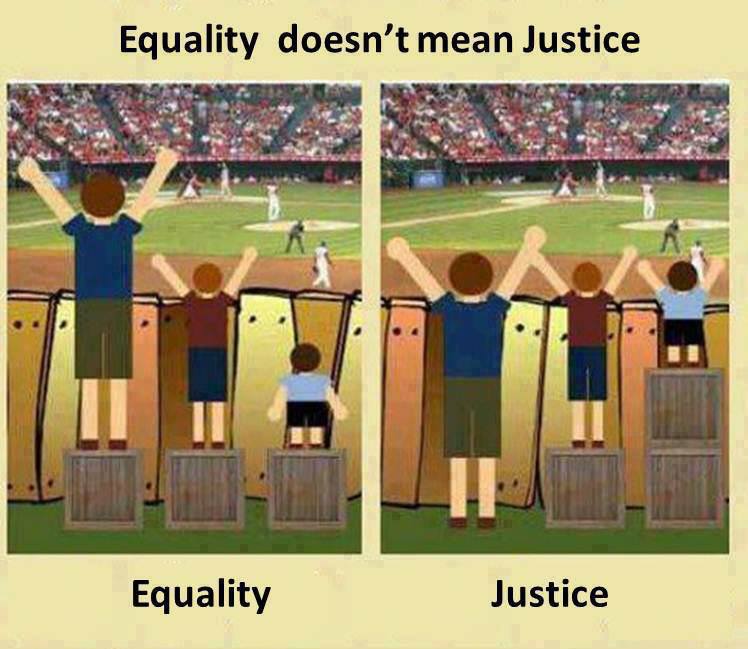 Via A KPOPPER.
Posted by apulrang at 1:15 PM No comments:

“Independent Living isn’t doing everything by yourself — it’s being in control of how things are done.” -- Judy Heumann

I have read and written this quotation so many times that now it seems rather dull to me. Yet, I still remember how radical and revelatory it was for me the first time I read it, probably 23 years ago. Before then, "independent living" to me meant doing all the things for myself that other people … non-disabled people … do for themselves. Put another way, I thought that if I couldn't do everything for myself, with no help, then I was not independent. I can't say I even thought that. I knew it so fundamentally that the notion didn't even have to cross my mind, much less be picked apart and analyzed by thought.

The Judy Heumann quote didn't fully change my mind, but I think it did more to change my mind more quickly than any other single factor or experience.

The other thing that changed how I saw independence in a disability context was meeting two kinds of people.

One was people with very significant disabilities who had lots of support services in a situation in which they directed their support, and were essentially the heads of their own household.

The other was people with similar kinds of disabilities … not necessarily more severe … who had lots of support and assistance but in a situation where their support systems ruled them, regimented them, controlled them, and supervised them, instead of the other way around. In other words, I saw that although physical resources are important, control and agency are the keys to independent living.

I sometimes hear people object that nobody has total control over their environment, but I think that's just a philosophical trifle … a true statement that isn't really meaningful. Of course nobody has total control, but most people are able to decide when to get dressed and what to wear, when to eat and what to have for dinner, when to go to bed and when to get up, who enters their homes and when, and when they go out of their homes and for what reason.

More importantly, independence means making the bigger life decisions, including those that could affect your well-being or even survival. Part of being a full, independent human is being able to take risks, do stupid things, and make mistakes ... and to live with the results. I'm not saying there shouldn't be safety nets. I fully support very strong safety nets for everyone, whether or not they have disabilities. But I do have a problem with disabled people being forced to give up basic autonomy in exchange for the physical help many of us need. My need for help putting on my socks doesn't give my helper license to tell me how I should live. Helpers aren't supervisors. Yet, in disability world, these two roles are often confused.

Plenty of people with disabilities are denied basic freedoms only because they depend on people and systems for their everyday existence, and are saddled with support systems that do not recognize their full personhood.

Maybe that's why, although my politics are left-wing and I'm closer to being a socialist than a blue-dog Democrat, I can understand libertarians and Tea Party people on some basic, if limited level. Freedom from need is, indeed, important. But there's something special … higher even … about the more abstract freedom of choice, of individual integrity, of human agency. For people with disabilities, especially, it is more precious because so often it is denied us, and denied us thoughtlessly, almost as an afterthought or side effect of pursuing other priorities.
Posted by apulrang at 12:42 PM No comments: