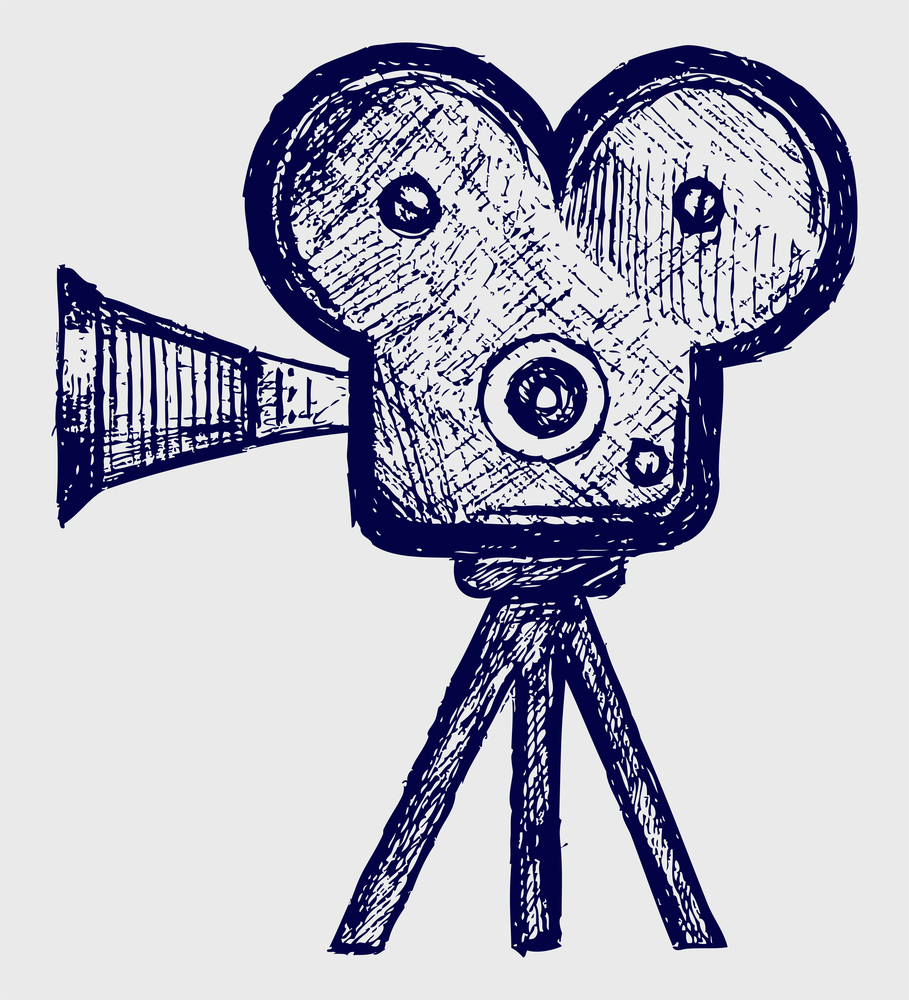 The second general principle is to take into consideration "What's the film / TV show trying to do?" In practice that means a negative or even horrific depiction of disability might be "good", if the character feels real, or if the scenes serve a "good" purpose. We might weep and feel emotionally devastated by a movie that shows a disabled character dying from abuse or neglect, but if the character is three-dimensional and human, and if the story teaches us something about a real and important issue, then we might consider it a "good" portrayal. The flip side of this example might be if we never get to know the disabled character much, and his or her death functions mainly as the trigger for someone else's emotional breakdown or revenge-fuled rampage.
Posted by apulrang at 1:53 PM