Here it is, at long last … my first podcast episode! 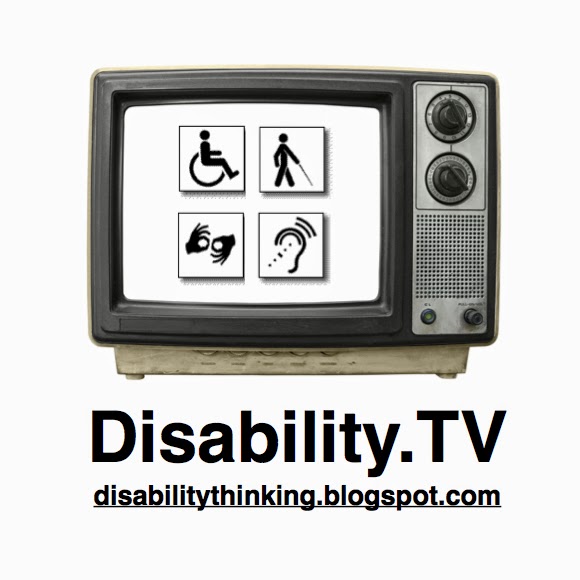 This introductory episode is different than most of the regular episodes will be. For one thing, I plan on making each episode a more casual, less scripted discussion. And, as I mention in this introduction, I hope several episodes will include guests, so we can have real conversations. This first episode lays out my plans for the podcast, and starts to explore some of the themes and ideas I hope to talk about.

As promised in the episode, I have pasted a tentative schedule of TV shows and characters I plan to discuss below. Please do send feedback, on the podcasts themselves, and on episodes and topics to come. Most importantly, if you have a favorite disabled character or show … or least favorite … and would like to co-host a discussion about it with me, let me know.

One other technical note … In the podcast I mention using SoundCloud. I had some trouble with it, so for now I have switched to a different hosting service, Podbean. I still plan on submitting to iTunes for easy subscribing.

October 3 - Game Of Thrones - Jaimie Lannister, Bran Stark, and Others